Attachment Theory with the view from Individual Psychology

He is the featured master therapist on the video for Adlerian family therapy on the Psychotherapy.net series Family Therapy with the Experts. Jim was privileged to study, write, and work with Virginia Satir for more than ten years, and he has also studied with the master Gestalt therapists, Erv and Miriam Polster, and the founder of Narrative Therapy, Michael White. Starting with his early work at Idaho State University with Dr. Tom Edgar and later with his mentor, Dr. Manford Sontegard, Jim has participated in establishing and supporting five family education centers in the United States, and contributing to the development of another five throughout the world.

Purchase a copy of the presentation he gave at the 2018 ISIP Conference by clicking HERE. 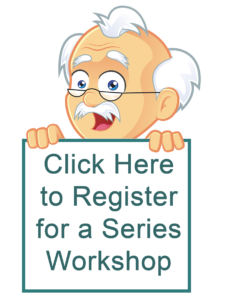 “It is easier to fight for one's principles than to live up to them.”